The poignant ballad is up for Traditional Gospel Recorded Song of the Year where it will face off with songs by Ricky Dillard, Tamela Mann, Jekalyn Carr, and E. Dewey Smith. Both songs hail from Nelson’s first album in three years, Close (Jaelyn Song / Tyscot / FairTrade / Columbia), which earned a nod in the category of Gospel Worship Album of the Year. Link: https://smarturl.it/JNClose 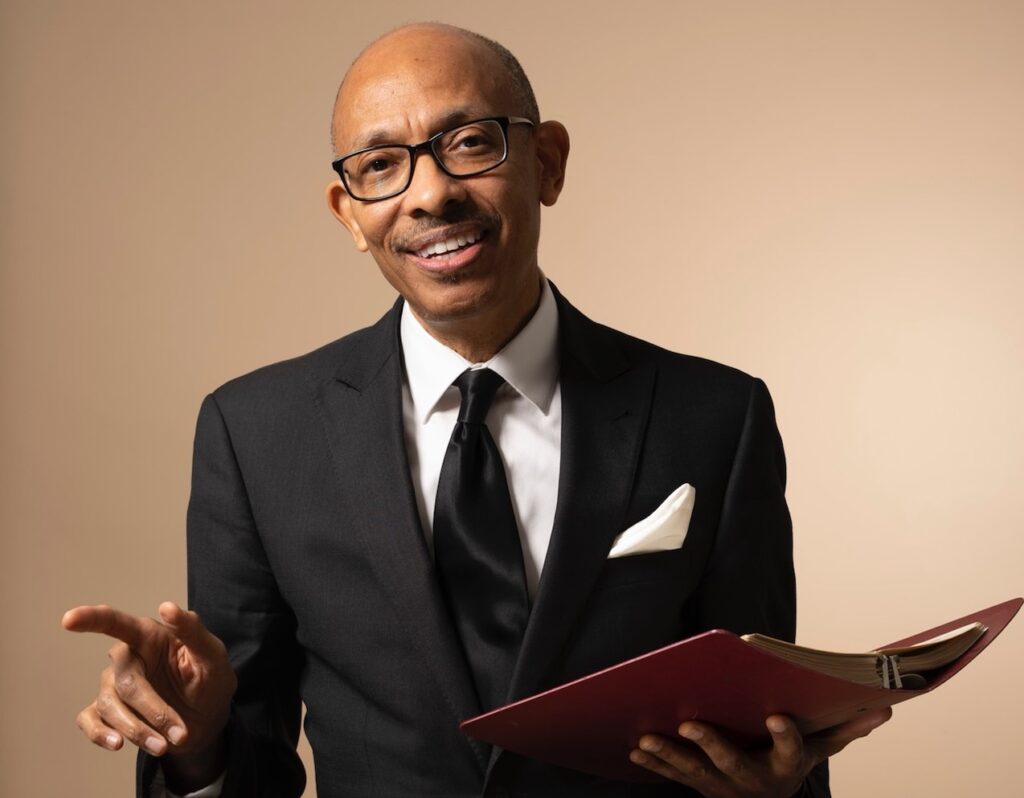 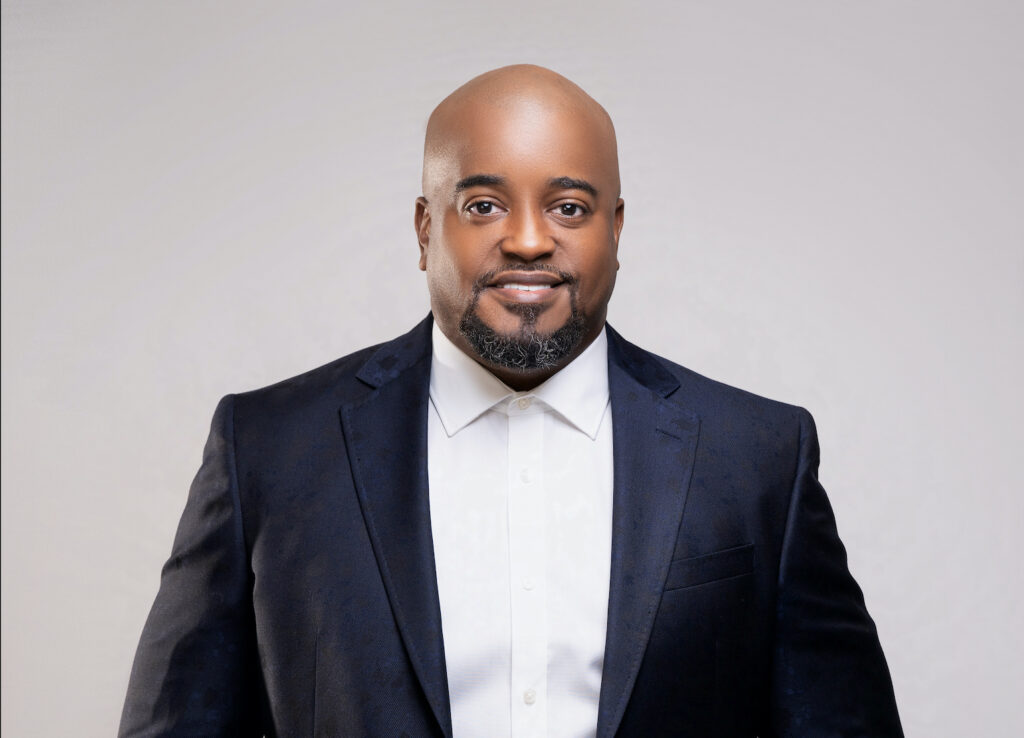