Detroit, Michigan has a deep musical history. It spans from the1960s  Motown Sound and Bob Seger’s 1970s Old Time Rock & Roll to the 1980s Gospel of The Winans and Eminem’s Rap reign in the 2000s. Another great talent, SEMAJE, has now emerged to rep the city with his own brand of urban inspirational music. The twenty-something singer-songwriter has dropped his neo-soul rendition of Bill Withers’ 1977 gem, “Lovely Day” (Tyscot), and it’s now available on all major digital music platforms: https://smarturl.it/tstyx8

SEMAJE hails from a musical family on his mother’s side and his love of music was further nurtured at the Rock of Ages Church of God in Christ (COGIC).  “My dad took me to church there,” he recalls. “I loved it. I was singing and into everything. The First Lady, Valerie Mitchell, really took time with me and she groomed me.”

As soon as SEMAJE graduated from high school, he sought to make his musical dreams a reality. His go-get-it personality prompted him to print up some flyers and to begin booking himself for concerts. Soon, he found a manager in Alvin Ford who helped him release his first recording, “Winner,” in 2017. “I have some friends Attiya Henry, Diamond Henderson, and Dominique Ward who were my street team,” he recalls. “They were spending their own money just to help me.”

Back in 2018, SEMAJE heard about a music conference sponsored by super-producer Fred Jerkins (Beyoncé, Michael Jackson, Jennifer Lopez) and decided to go with hopes of furthering his career. “It cost $1,000 and people told me not to waste my money,” he recalls. “I went and learned a lot. I was on the plane going back home and got a text from Fred that he really liked my voice and he invited me to be on a song.” That track, “Reason to Praise,” peaked at No. 29 on Billboard’s Gospel Airplay chart in 2020 and introduced him to a national audience. 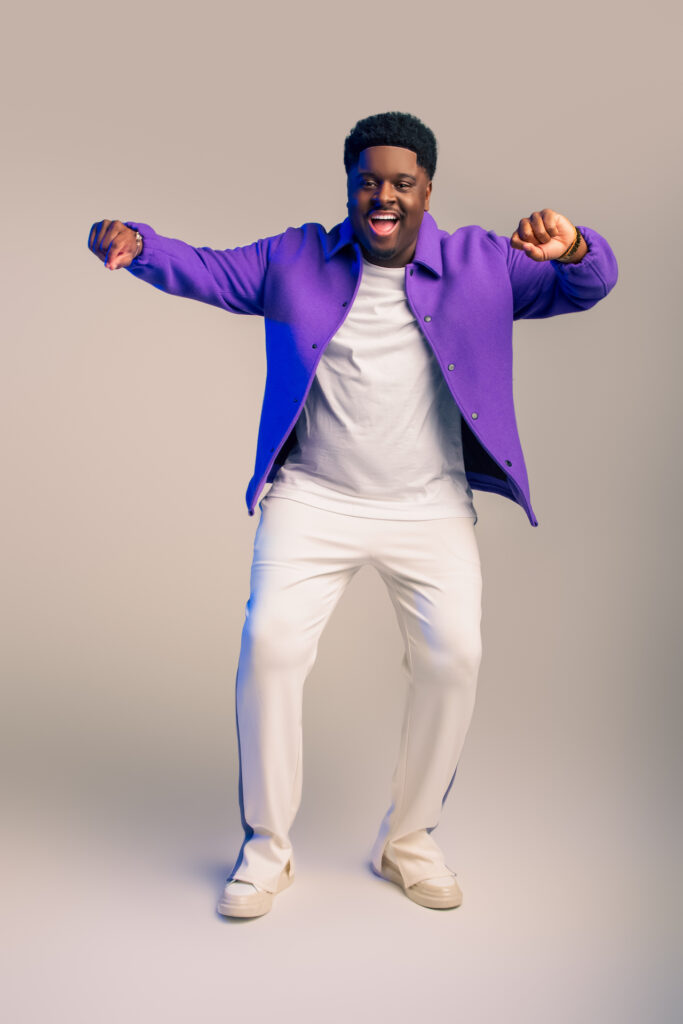 “I’m an old head,” SEMAJE laughs in talking of his “Lovely Day” release. “I’d listen to Michael Jackson, Earth Wind & Fire, Bill Withers. I believe we need some music that we can start the day with, and I wanted to put out an inspirational song to give us that morning push.” His mellow treatment of “Lovely Day” serves as a showcase for his smooth falsetto and the way he handles Withers’ elongated closing note is akin to a flock of doves being released into the sky. He soars and sways into the heavens just like this track does.