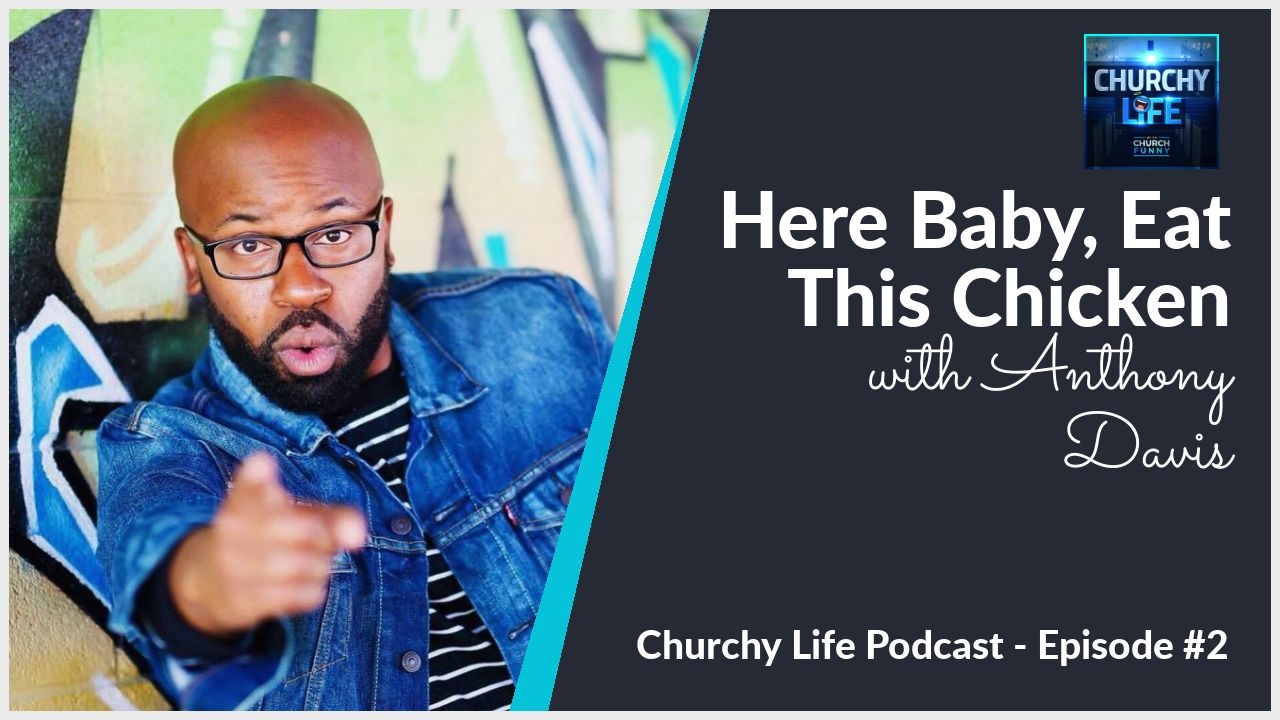 You know Anthony Davis as one third of the hilarious comedy group, The Playmakers. Along with KevOnStage and Jason Fredericks, their popular videos about the funny stuff that happens in church and churchy culture have gone viral several times over. We talk to Ant about his churchy upbringing, being a PK (preacher’s kid), and growing up in Seattle, Washington. Of course, he shares some hilarious church stories, about the type of food the saints might try to offer you!

For full episode information, show notes, and links to anything we talked about on this episode – Visit ChurchyLife.com