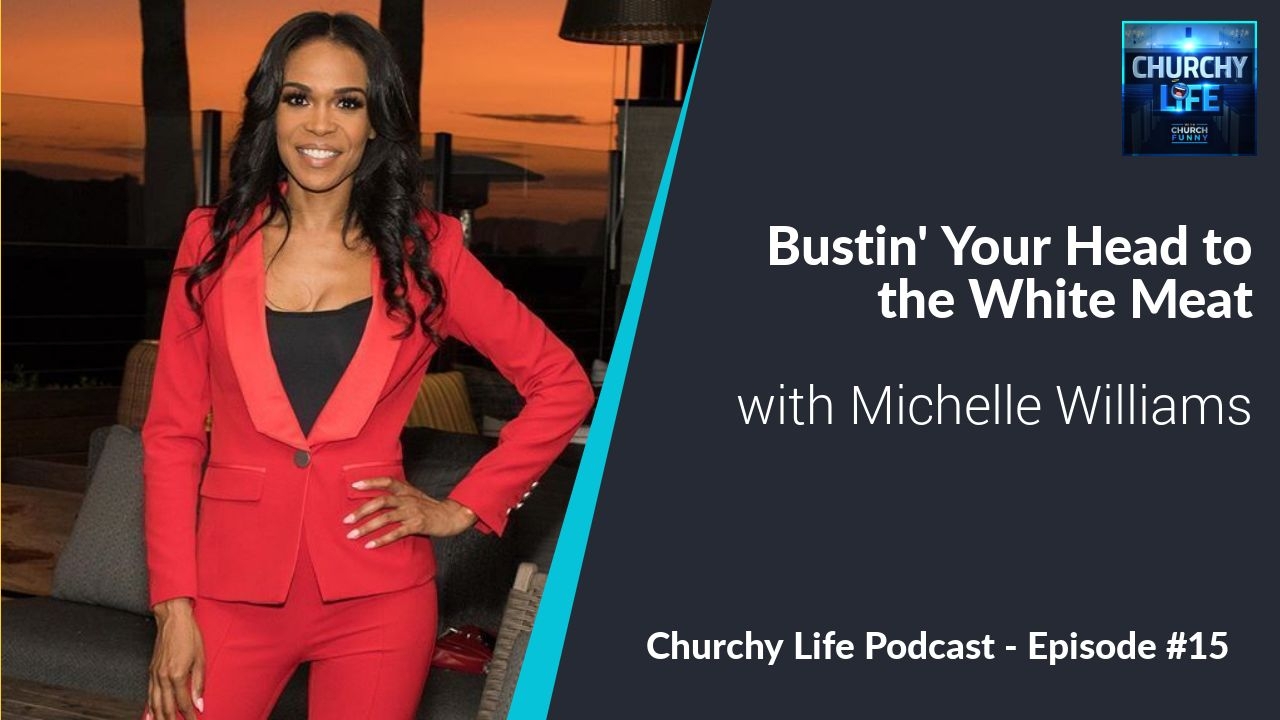 This week, our guest is the awesomely talented singer and songwriter, Michelle Williams. As a member of R&B girl group Destiny’s Child (one of the best-selling female groups of all time), and as a solo artist, she’s won several awards, including a Grammy. Recently Michelle was also revealed to be The Butterfly on ABC’s The Masked Singer! In this episode, we talk about Michelle’s churchy life and upbringing in Rockford, Il. She of course shares some hilarious stories about the consequences of doing way too much in a church service.

This episode is sponsored by