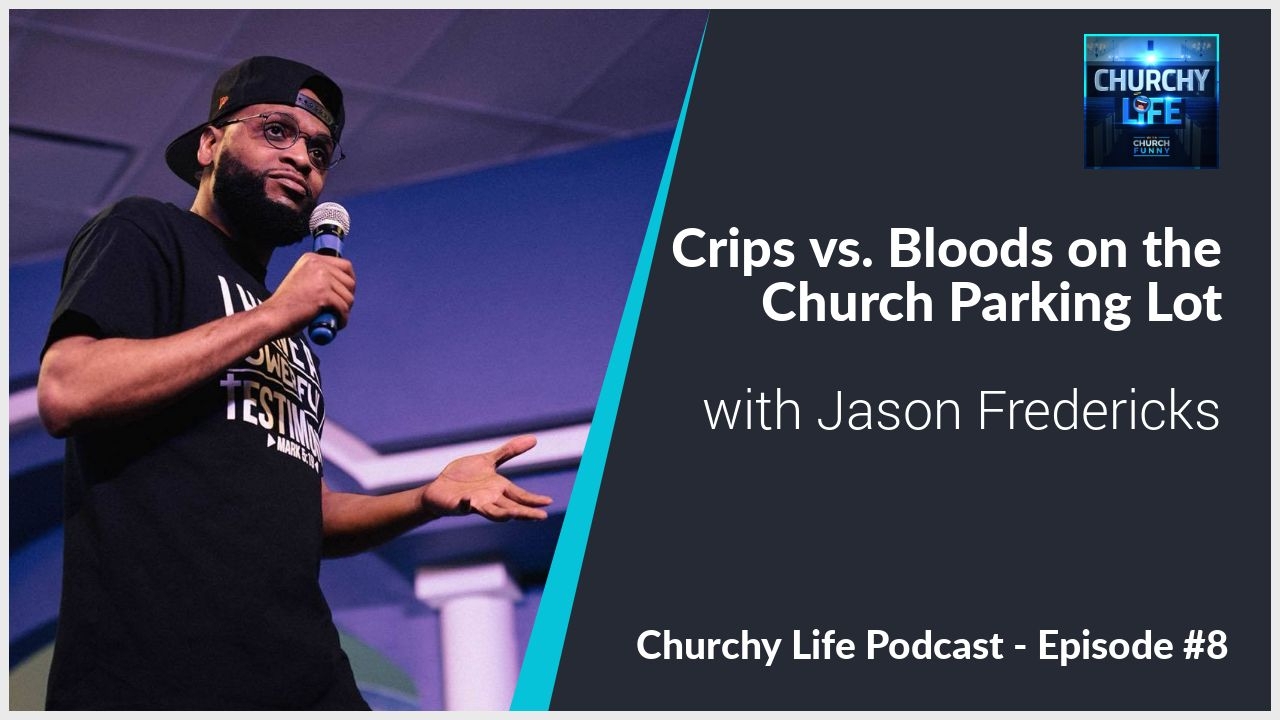 This week, our guest is Jason Fredericks – an awesome comedian, writer, actor and performer who you may know as one-third of the comedy team, The Playmakers. We talk about his churchy upbringing, how he and the Playmakers got started and rose to internet fame, and his current ventures with his brother, Kevin Fredericks (KevOnStage) & several other comedians he now manages. He also shares a crazy story of a fight that broke out at his church growing up. No one is safe… not even the pastor!

Things mentioned in this episode

This episode is sponsored by